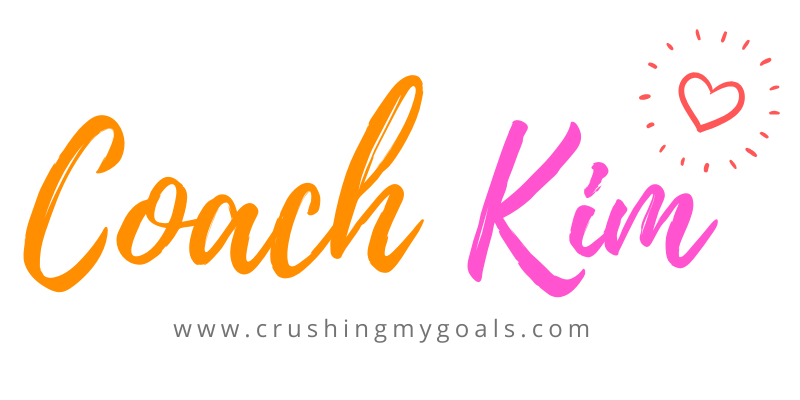 Nick Symmonds: What it Takes to Crush Your Goals 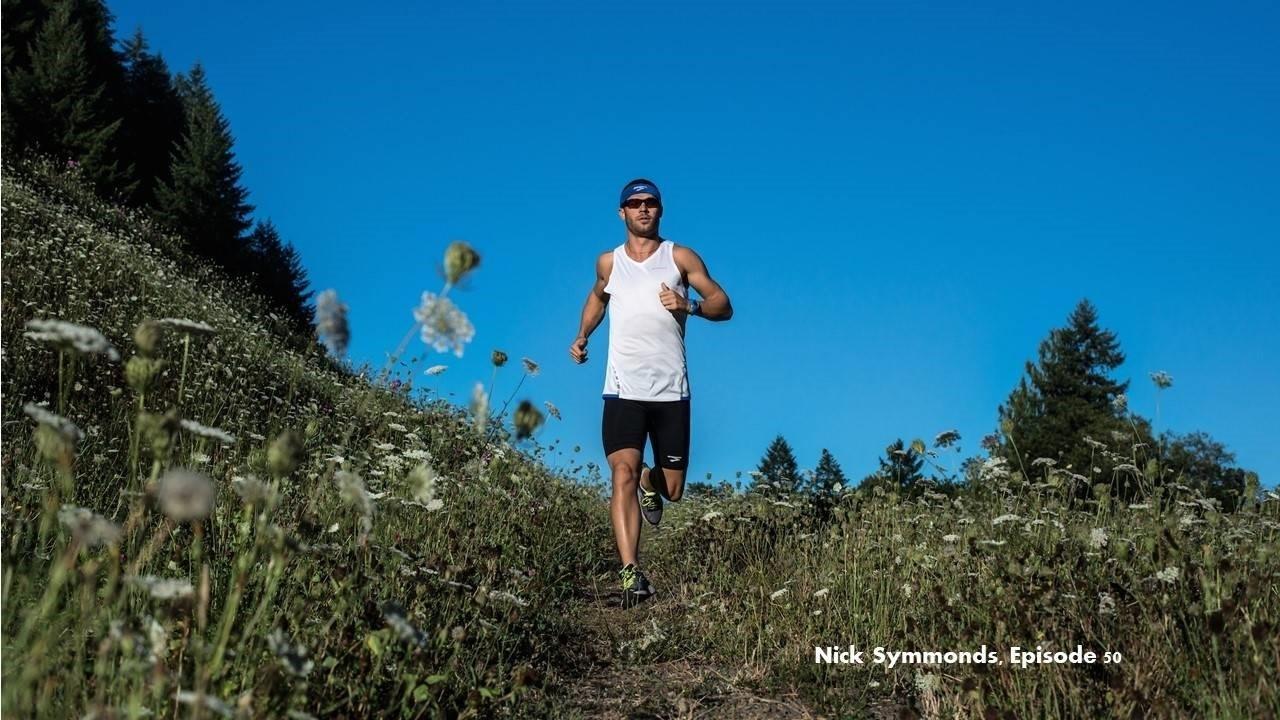 For this episode, I spoke with two time Olympian, Nick Symmonds. Nick competed for the U.S. in the 2008 and 2012 Olympics. He focused on the 800 meters for the majority of his career, and now in retirement, has set a personal goal of beating 11 seconds in the 100 meters. He has also publicly expressed his desire to climb the seven summits, the tallest mountain on each continent. Nick stays busy hunting, fishing and running the company he co-founded, Run Gum. He also has a wildly-popular YouTube channel where he shares the wisdom he acquired over his 20 year running career.

Resources from this episode:

Nick's video on periodization (a must for any high school coach, parent or runner)

Nick's video on going from a D3 school to the Olympics

Nick's video on dealing with pre-race anxiety and nerves

Be sure to subscribe to the podcast so you don't miss an episode. Listen via iTunes, Spotify or Google Play 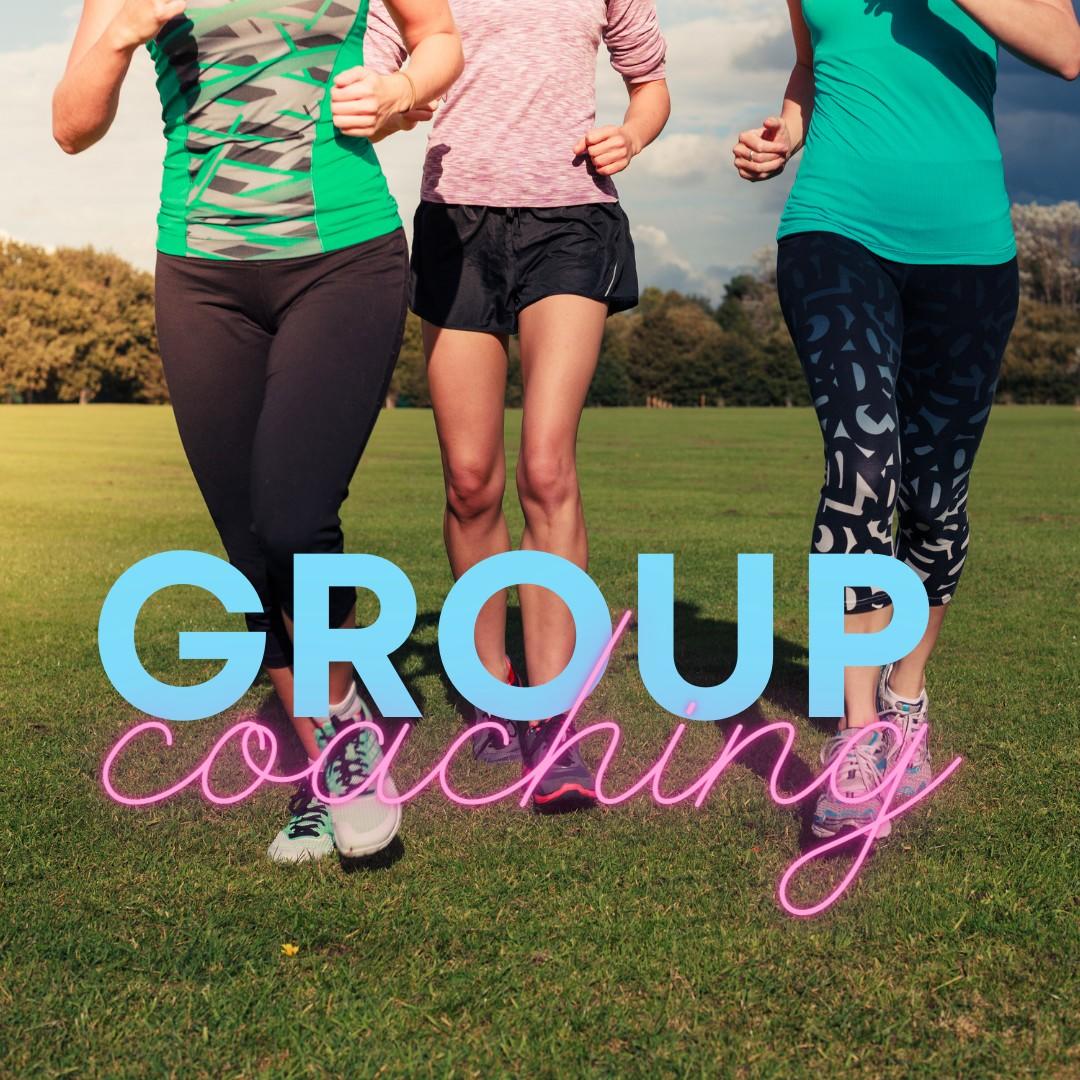